Posted by moderator at 3:13 AM No comments:

My commentary on the looting and arson in Ferguson, Missouri after the grand jury in the Michael Brown case decided not to indicted the officer.

Posted by moderator at 2:59 AM No comments: 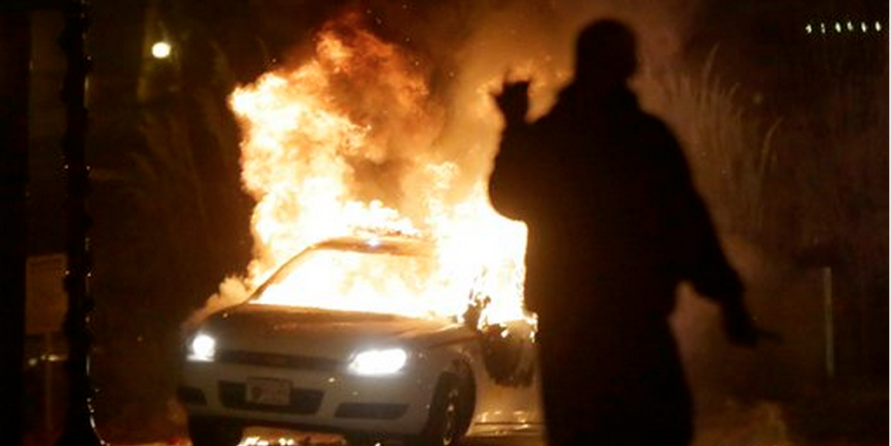 What we’ve seen play out in Ferguson over the past few months, culminating with the rage and destruction last night, is the result of a system that does not work for the people in that community.

Use of force laws protect police officers to an extent that, in the absence of convincing evidence and a forceful prosecution, Officer Darren Wilson was quite unlikely to have been convicted of a crime even if the grand jury had handed down any indictments last night.

But the problems in Ferguson go beyond one officer-involved shooting. From the altercation that left Michael Brown’s body in the street for four hours throughout this ordeal, law enforcement officials have lied, leaked, and obfuscated at seemingly every opportunity. The release of the shoplifting video under false pretense and implementation of bogus no-fly-zones for media helicopters were hallmarks of a law enforcement community circling the wagons around one of their own, regardless of his guilt or innocence.

Posted by moderator at 2:56 AM No comments:

In a Libertarian society: Would monopolies rule?

Posted by moderator at 12:42 AM No comments:

How to Slowly Get the US Government Out of Our Lives

Posted by moderator at 12:30 AM No comments: