Jonathan Blanks — To reach blacks, libertarians must begin to understand the African-American experience 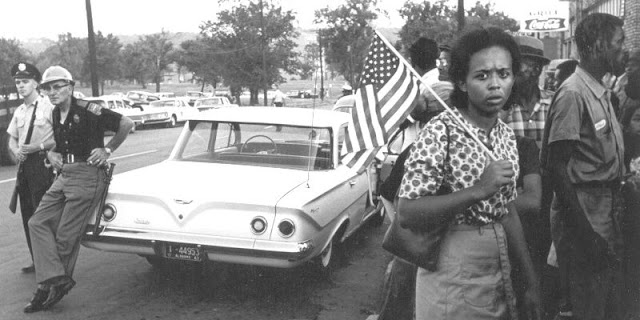 Libertarians tend to think of freedom as either a means to an end of maximum utility—e.g., free markets produce the most wealth—or, in a more philosophical sense, in opposition to arbitrary authority—e.g., “Who are you to tell me what to do?”
Both views fuel good arguments for less government and more personal autonomy. Yet neither separately, nor both taken together, address the impediments to freedom that have plagued the United States since its founding.
Many of the oppressions America has foisted upon its citizens, particularly its black citizens, indeed came from government actors and agents. But a large number of offenses, from petty indignities to incidents of unspeakable violence, have been perpetrated by private individuals, or by government with full approval of its white citizens.
I would venture that many, if not most libertarians—like the general American public—haven’t come to terms with the widespread, systemic subversion of markets and democracy American racism wreaked on its most marginalized citizens. Consequently, libertarians have concentrated rather myopically on government reform as the sole function of libertarian social critique without taking full reckoning of what markets have failed to correct throughout American history.

Read the full article HERE.
Posted by moderator at 10:53 AM No comments:

Akil Alleyne — No, I Wouldn't Kill Baby Hitler--& Neither Should You

Even Hitler wasn't predestined to turn out to be a racist, imperialist, genocidal tyrant. Ergo: No killing baby Hitler.

Posted by moderator at 10:50 AM No comments:

It's such a shame that the first seemingly viable black Republican presidential candidate ever has been steadily destroying his political credibility outside of the hardcore GOP base. In this video, I take a crack at analyzing some of his more outrageous campaign trail statements.

Posted by moderator at 2:53 AM No comments:

Akil Alleyne — Why This Libertarian Supports Some Forms of Gun Control

People should be free from government interference and coercion as long as they're not harming others. Guns, however, are instruments of harm, and it's justified for government to take some steps to keep them out of the hands of genuine criminals and to ensure that law-abiding citizens keep and bear them competently and responsibly.
﻿

Posted by The Black Conservative at 11:52 AM No comments: 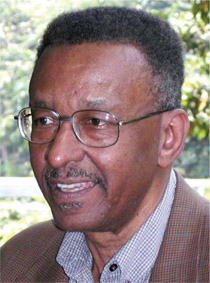 Via TownHall.com: "Here's my taxi question. If a person is law-abiding, has a driver's license, has a car or van that has passed safety inspection, and has adequate liability insurance, is there any consumer-oriented reason he should not be able to become a taxicab owner/operator? Put another way: If you wish to hire the services of such a person, what right does a third party have to prevent that exchange?Many cities have granted monopoly power to taxi companies -- the right to prevent entry by others. Sometimes this monopoly takes the form of exclusive government-granted rights to particular individuals to provide taxi services. In other cases, the number of licenses is fixed, and a prospective taxi owner must purchase a license from an existing owner. In New York City, such a license is called a taxi medallion. Individual medallions have sold for as high as $700,000 and corporate medallions as high as $1 million. In other cities -- such as Miami, Philadelphia, Chicago and Boston -- taxi licenses have sold for anywhere between $300,000 and $700,000. These are prices for a license to own and operate a single vehicle as a taxi."Read the full article HERE.
Posted by moderator at 3:50 AM No comments:

Fabrice L. Lohadie — Why Joseph Kabila Will Cling on to Power

As we slowly approach November 2016, it is becoming increasingly clear that Joseph Kabila will extend his stay in power. 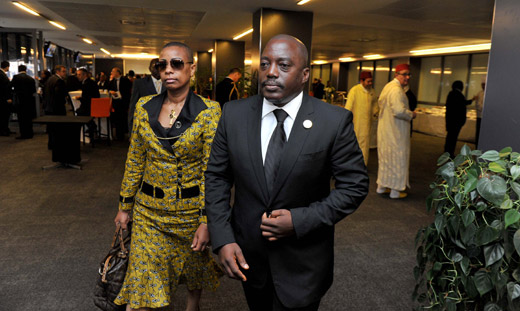 Despite the Congolese president remaining mum on the subject, his supporters tried (unsuccessfully) to extend his stay by mandating a census before the 2016 general elections, but that option was killed off after mass protests nationwide. Now, they have turned to another option: decentralization or découpage. Their plan is to divide DRC’s 11 provinces into 26, and then use this administrative gargantuan task as an excuse to delay and postpone the 2016 elections. If this option fails, Kabila and supporters will find other intricate ways to extend his tenure. Below, I provide a number of reasons why I strongly believe that Kabila will try to remain in power post-2016, in no particular order:

Read more »
Posted by moderator at 3:48 AM No comments: 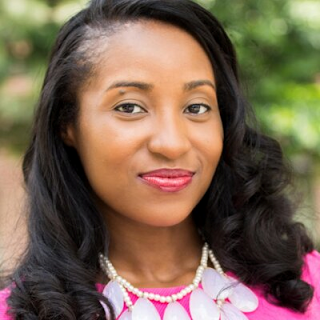 Via The Independent Women's Forum:


Medicare, the whopping multi-billion dollar federal social safety net program that provides healthcare for 50 million elderly and disabled Americans, is plagued with fraud, abuse, and waste. No surprise there, unfortunately.

What is surprising? The creativity of the latest bad actors who are abusing this system for gain. We learn from a new federal watchdog report that Medicare paid more than $50 million in potentially improper bills from ambulance companies for questionable rides. Either the ambulance rides should not have been covered by Medicare or they never occurred.


Read the full article HERE.
Posted by moderator at 3:44 AM No comments:

The Man Who Launched the GOP’s Civil War 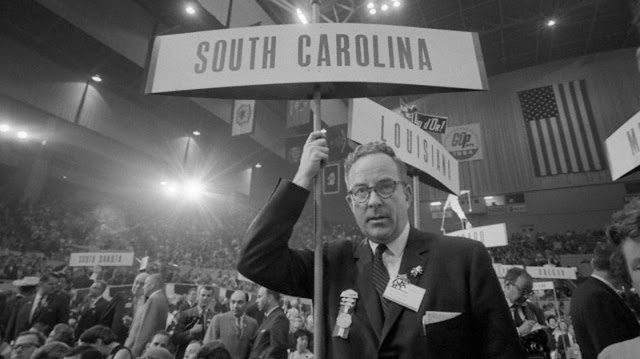 It was weirdly appropriate that Boehner chose to end his farewell press conference with the tune from A Song of the South. It was Milliken who moved to a solidly Democratic Dixie and transformed it into a bastion of Republicanism. Milliken built the South Carolina GOP into a national force, convincing Sen. Strom Thurmond to switch parties and birthing the “Southern Strategy” that put Richard Nixon and later Ronald Reagan into the White House. It was Milliken who inspired all future conservative candidates by pushing Barry Goldwater to run for president, then bankrolling his landmark campaign. Milliken was also the financial patron of the influential libertarian “Freedom School,” which trained a generation of conservative kingmakers, including Charles Koch. “He was the John the Baptist of the Koch Brothers,” says Marko Maunula, a historian at Clayton State University in Georgia.

It was appropriate, too, that when Boehner prepared to quit, he reportedly turned to Rep. Trey Gowdy, the chairman of committee investigating the 2012 attack on the U.S. compound in Benghazi, to encourage the South Carolina congressman to help take his place in the House leadership. Gowdy represents Milliken’s adopted home district of Spartanburg and helping to elect Gowdy in 2010 was one of the final political acts of Milliken’s life. He died just weeks after Gowdy won the House seat, after donating the maximum to Gowdy’s campaign.


Read more: http://www.politico.com/magazine/story/2015/10/roger-milliken-republican-party-history-213212#ixzz3nVKnDVey
Posted by moderator at 4:46 AM No comments: