Temba A Nolutshungu — Big Government and Big Labour: the unholiest of alliances 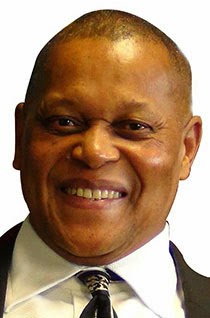 In post-apartheid South Africa, labour unions continue to play an intricate role in the political makeup. But, given their role – to represent vested interest groups, namely the organised employed – and considering the chronic unemployment problem in South Africa, is their on-going participation in the tri-partite alliance justifiable?

According to the latest quarterly labour force survey (QLFS), approximately 5.151 million working aged adults were officially unemployed. This equates to an official unemployment rate of 25.4%. However, a further 3.285 million did not actively search for work in the month prior to the survey but indicated they would work if there were jobs available. If we include these discouraged work seekers, the total number of unemployed increases to 8.436 million and the unemployment rate shoots to the more sombre but realistic rate of 35.8%.

Posted by moderator at 4:30 AM